This is a test page

THE THEORY OF EVERY BUSINESS

During a conversation about String Theory and predicting the future, on May 2nd 2011 a reference was given that defined the projects long term ambitions

Anthony Rauba: “Some but not all of the math is, thus theory, but as to predicting the future? I refer you to Asimov’s ”Psychohistory” from Harry Seldon of the ”Foundation Series”.

“You may not predict what an individual may do, but you can put in motion, things that will move the masses in a direction that is desired, thus shaping if not predicting the future.” 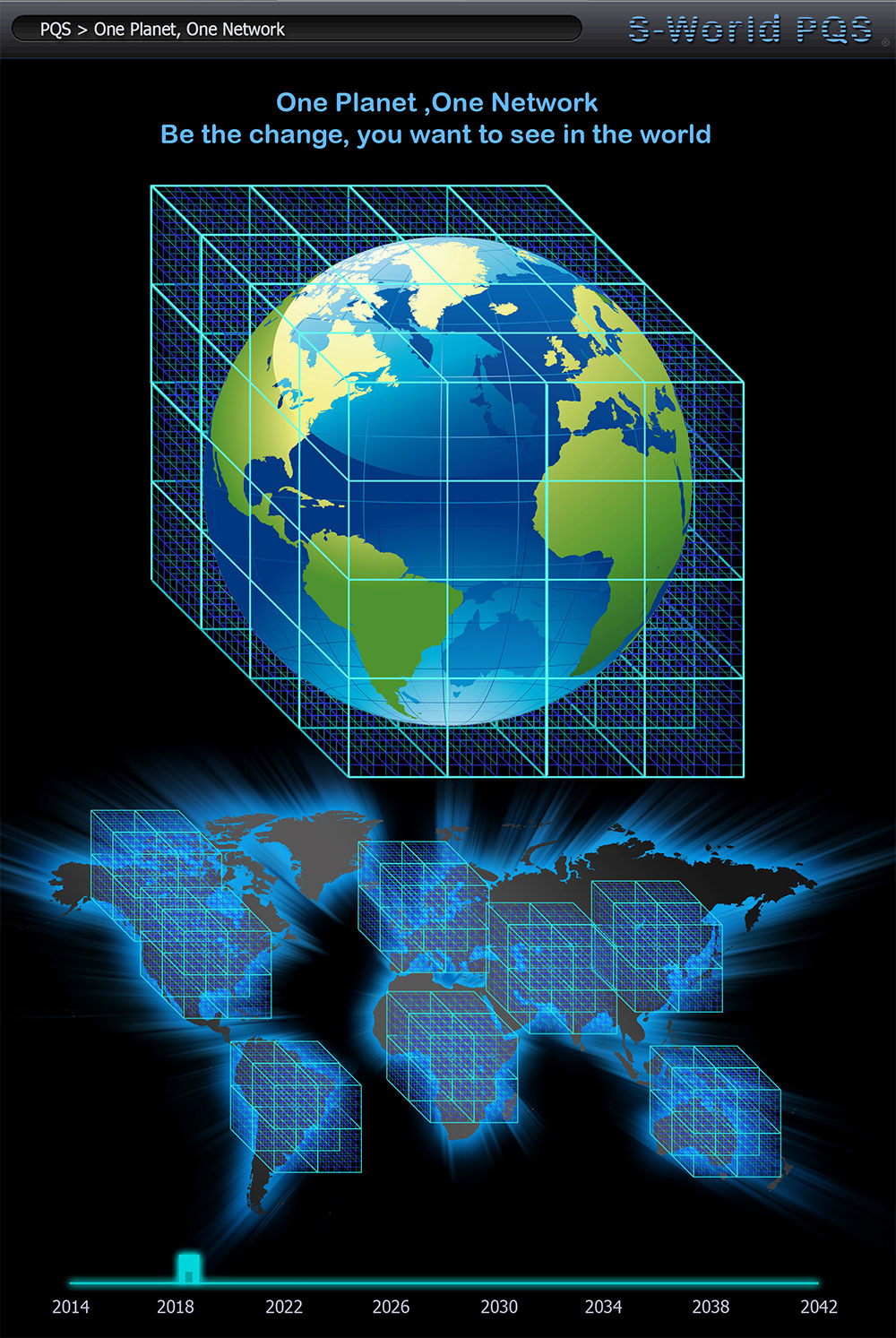 American Butterfly
The Theory of Every Business

The Theory of Everything starts after 14 research chapters on American Butterfly on S-World.biz conclude with the creation of ‘Baby POP’ the investment principle that underpins the business framework. At the time of writing, the book was created for Tanya Caper, the PA to Mr Farsi – Philanthropist & Chairman of The Corniche Group a philanthropist who has expertise in many of the facets of The Theory of Every Business.

Welcome to “American Butterfly” and the 43th Chapter of “The Spartan Theory”.

Part business plan, part hypothesis, on the one hand we have a business development plan destined for Facebook, on the other a hypothesis as to how such a plan could assist the US and Eurozone economies. We shall start with this sub-chapter’s name: “Einstein Says…”

Until August 2011, all I knew of Einstein was “big hair”, “clever bloke”, and I probably knew he wrote the equation E=MC2, I really can’t remember.

I can remember not knowing what the “C” stood for, and being surprised to learn it was “The Speed of Light”, which in my eyes made the equation cool and interesting. Since then I’ve done some research, which I’ll not get into right now; I prefer to cut to the chase about the title.

Einstein says:    “If you can’t explain something simply, you don’t know enough about it.”

As such, if I can’t explain the “American Butterfly” thesis to all, I don’t know enough about it.

“American Butterfly” is not traditionally academic; its workings are not influenced and are not an extension to
university-based teachings. Attempting to present the work in a “hi brow” manner akin to a government report, or a business plan made by a collection of academics, seems deliberately off-putting. Hence the thesis is written in a simple manner, so as to be clearly understood by all.

“American Butterfly” seeks to create a global network of qualified businesses and to use part of the money raised to assist economies. In the case of the USA, the network will absorb the federal Medicare and Medicaid liabilities, which combined with a few other initiatives, will evoke long term confidence, and with long term confidence restored, growth will return.

The project inspiring this thesis was started in 2000. By 2004 it was a world’s first in virtual low bandwidth technology combined with a global distribution network to be displayed on the internet and TV. Since then, many have assisted, creating components added in various areas. In April 2011 two lightning bolts of inspiration saw the project change to a 24/7 operation, A few thousand man hours and hundreds of pages of details later, “American Butterfly” is presented.

Already with a next generation on-line global networking concept that had attracted the interest of a major conglomerate, the first lightning bolt was for the network to be owned by the companies on the network, like the internet where no single company benefits, but instead, all that use it receive the benefits. In addition it was decided the profits which normally would be destined for its creator, should be used for philanthropic endeavors and economic stability initiatives, increasing brand awareness, generating good PR and safeguarding the very structure which is key to all businesses successes, both on and off the network.

The second lightning bolt was to make the thousands of local operations’ centre’s needed to support the network independently profitable. Basing them in resort-styled property developments would result in all the building companies and suppliers morphing into the core network. Closely followed by the companies and suppliers already involved in the trade within, all to be synchronized by the same financial and business software, and all eligible for assistance from the Operation Centre.

Investment comes from such companies, alongside big business and technology firms, including investing in and owning the network, this would result in the companies jointly owning the resort, thus hedging investment with a capital asset, and so making the resort development’s success not reliant on selling property.

On the 1st of May 2011, theoretical sciences were introduced to the project; they are now a key ingredient. You will not find “Chaos Science” in the dictionary. For all intents and purposes, I made it up. I needed a name for the projects’ mathematical inspirations and “Order Theory” sounded like a dark Orwellian novel.

The basic principle is to use a mathematical sequence of numbers that are not infinite, and with the aid of software create an economic framework which can support long term predictions. This is achieved by boxing profits from each resort company network at a fixed figure, such as $2Billion.  Profits are then injected into the next resort network, which has the immediate advantage of seeing a new set of tenders and consumers.

Where this principal really makes a difference is within what is called: “The Pressure of Profit” (POP). Once two resort company networks simultaneously reach their profit limit, the flow of capital into the third has greater force, therefore the more companies, the higher the pressure, and the faster new resort networks are created. This principal sees the first (parent) resort company, owning stake in all future sibling companies, as their cash injections are returned in the form of real estate, industry, or commercial buildings alongside a new income generating business.

The “American Butterfly” business model, concentrates on the “Profit vs. Revenue” ratio of all networked companies and employees.

For instance, if a resort development spent a total of $3Billion on construction, half of which went to suppliers, current estimates show a 59% “Profit vs. Revenue” ratio,  for every dollar spent, 59 cents are returned to resort companies as profit.  In comparison the Fortune 500 has an average of just 7.5%, as this ratio is not important to them, as long as they make a profit and return dividends to shareholders, then all are happy. It is, however, an economically poor business model, as for every cent they make, someone else loses the same amount.

Adding all taxes with the exception of corporation tax, results in an average of 18%; as such the real “Profit vs. Revenue” ratio goes up to 77%, leaving an economic black hole of 23%. A software initiative called the “PQS” (Predictive Quantum Software) is specified to monitor and decrease the black hole percentage.

To our right, we see the first “Butterfly Effect” graphic, throughout “The Theory of Every Business” three such butterflies are presented, alongside 16 individual questions about the specific topic.

In general the questions should be answered only after reading through The Theory of Every Business, as all chapters are related. If you chose to answer the questions please do so objectively, we are currently at an early stage, and questions answered in the negative are extremely useful.

On the other side of the coin, if you feel the esteemed presented is too low, please advice. For instance the first question in the “Suppliers Butterfly” describes the financial software and suggests it will make a 5% saving before asking:

Please answer and consider the questions under the premise that both Facebook and the US Government offer their full support.

The butterfly as seen to our right is a compilation of two question sets, points one to eight are general questions asked periodically throughout all the American Butterfly books. The second question sets are specific to Facebook profit centers.

Before moving on to an analysis of US long term economics, it seems appropriate to mention the four names of this project: