Recruiting aside, the UCS game play is based around the tremendous wealth that can be accumulated by the collective network companies and the creation of “Special Projects”.

Not only are “Special Projects” noble endeavors that will either assist the human race or protect it, “Special Projects” are a significant branding exercise for whoever undertakes them. Special Projects in whatever form install pride and give unity to those that undertake them, assisting to unite the fractious global population to a common cause or indeed causes.

To our right we see the entry page to the S-World UCS “Special Projects” page, with eight projects identified. 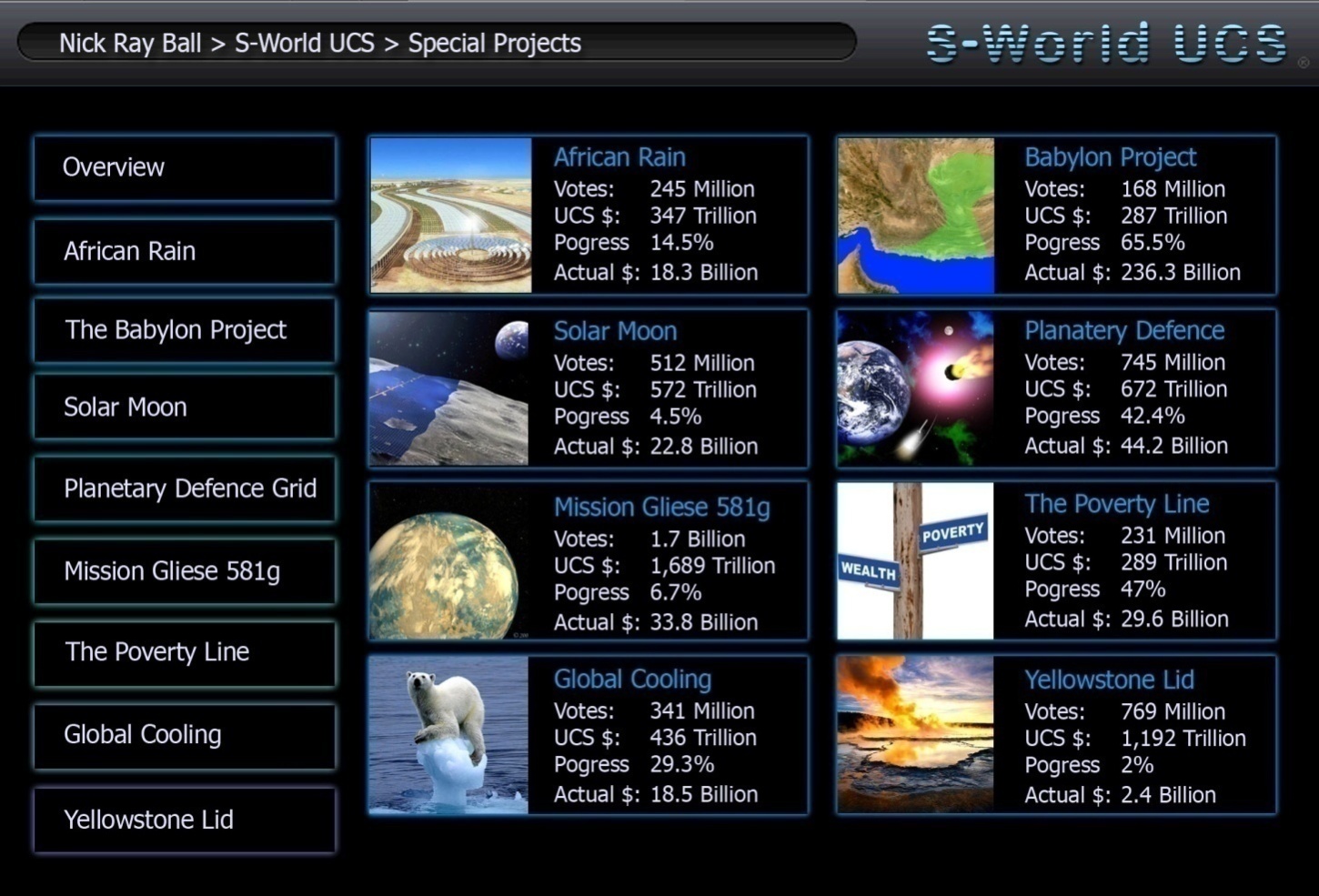 Next to the pictures are 4 text fields.

Retrospective Note: At this point in creating the S-World UCS chapter, a game changer of a documentarily was viewed, Garratt Lisi’s 2008 TED lecture on The Theory of Everything” 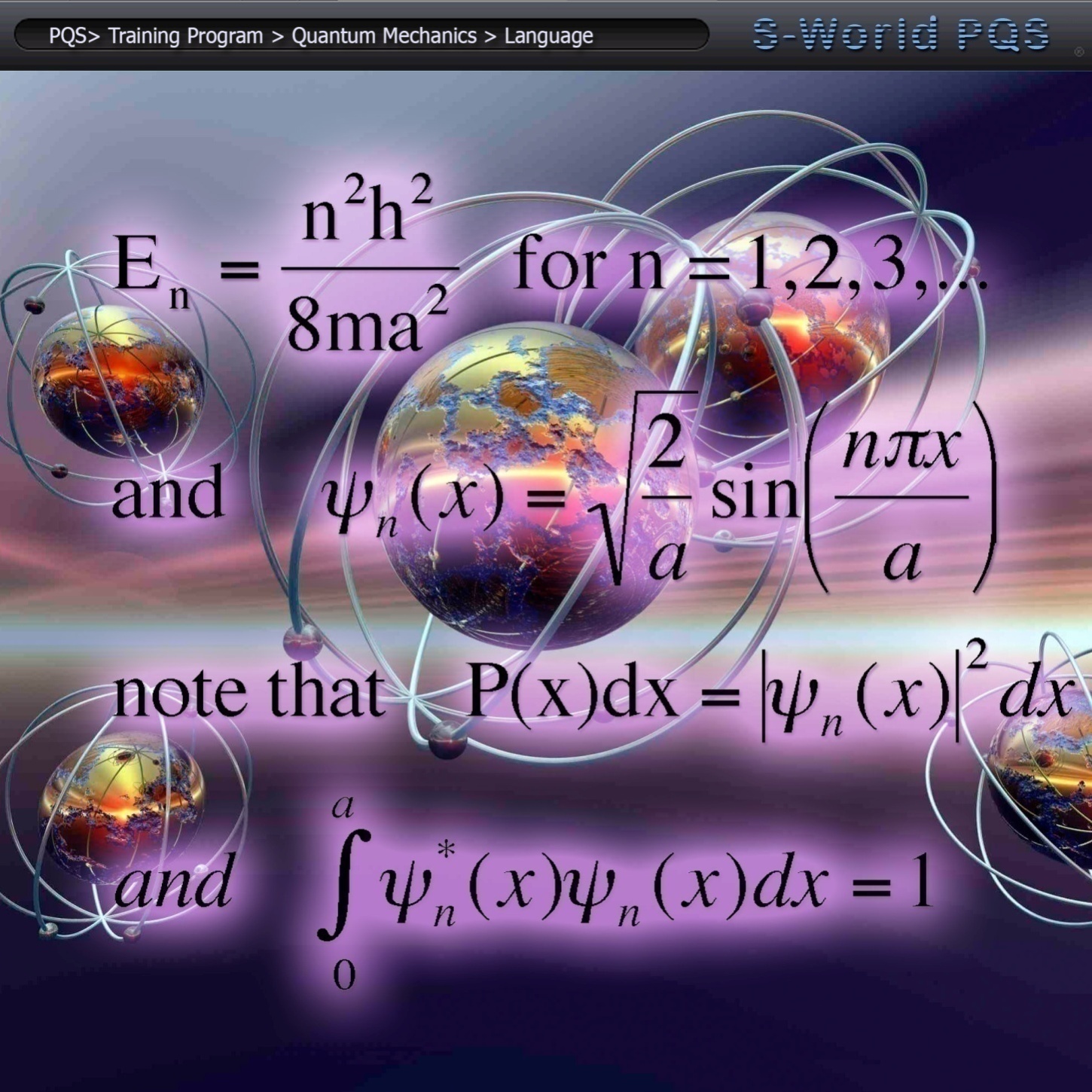 I can’t read this! 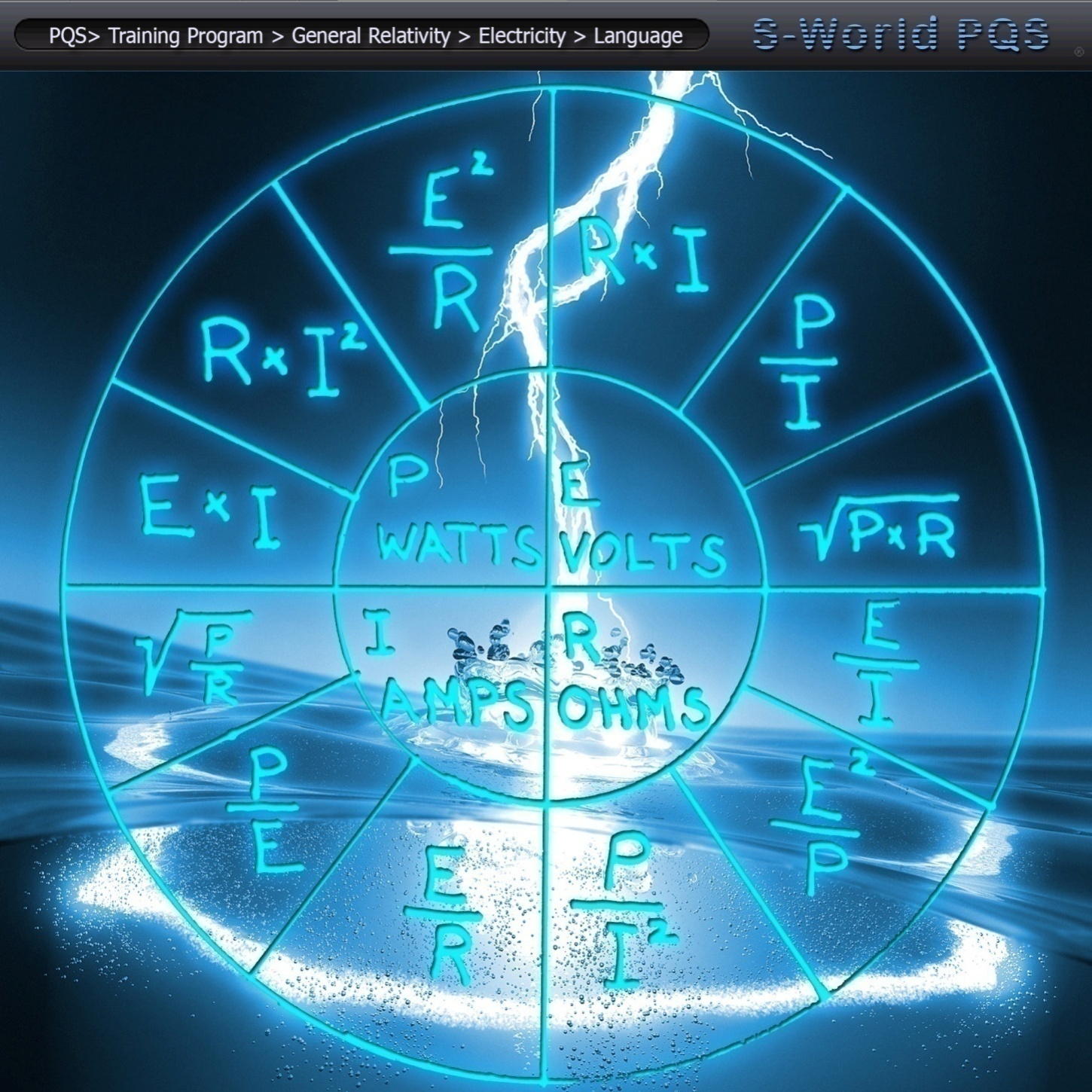 Do we need to read the language?

Of course we don’t, that would be like saying there is no point in doing business with China if you don’t speak Chinese’s. The first equation was specific to Quantum Mechanics, but it’s the second makes the point, as the second was specific to “Electricity” You do not have to understand the language of electricity and its equations to use a TV set, all you need to know is where the plug point is.

We have seen some fundamental aspects of S-World UCS, however to fully appreciate its capacity to improve the network and to make the creation of Special Projects a reality not just a hypothesis, we need to know a little more about quantum mechanics care of Garret Lisi, recent creator of the acclaimed E8 248 dimension “Theory of Everything,” from the opening section to his 2008 TED lecture.

Starts with a blackboard full of equations, Garrett says: “Woh, dude check out those killer equations, sweet! But follows with…

Actually, for the next 18 minutes I’m going to do the best I can to describe the beauty of particle physics without equations.

It turns out there’s a lot we can learn from coral. A Coral is a very beautiful and unusual animal. Each Coral head consists of thousands of individual polyps, these polyps are continually budding and branching into genetically identical neighbors. If we imagine this to be a hyper intelligent Coral we could single out an individual and ask him a reasonable question. We could ask “how exactly he got to be in this individual location compared to his neighbors, if it was just chance or destiny or what?”

Now, after abmolishg us for turning the temperature up to high, he would tell us that our question was completely stupid, these Corals can be kind of mean you see, I’ve surfing scars to prove that. But this polyp would continue and tell us quite clearly that his neighbors were identical copies of him, that he was in all these other locations as well but experiencing them as separate individuals.

For a Coral branching into different copies is the most natural thing in the world, unlike us, a Coral would be uniquely prepared to understand Quantum Mechanics.

The mathematics of Quantum Mechanics very accurately describes how our universe works and it tells us our reality is continually branching into different possibilities, just like a Coral, it’s a weird thing for us humans to wrap our minds around, since we only get to experience one possibility.

This quantum weirdness was first described by Erwin Schrödinger and his cat. Schrödinger is in a box with a radioactive sample, that by the laws of Quantum Mechanics branches into a state that is radiated, and a state that is not. In the branch in which the sample radiates, it sets of a trigger that releases poison and Schrödinger is dead, but in the other branch of reality he remains alive, these realities are experienced separately by each individual, as far as either can tell the other does not exist.

This seems weird to us as each of us only experiences an individual existence and we don’t get to see other branches, it’s as if each of us like Schrödinger here, are a kind of Coral, branching into different possibilities,
The mathematics of Quantum Mechanics tells us, this is how the world works at tiny scales and it can be summed up in a single sentence:

“Everything than can happen, does”
that’s Quantum Mechanics.

This consideration becoming the tipping point where simulated game and business software became what I considered at the time was a genuine form of time travel, which was awarded the name “Quantum Time”

The proviso being a that for something to be genuine, to be science not theory, it must gain tangible results, and within the confines of the network as specified so far, the addition of creating a network simulation, copying it and sending it in time faster than our own, whereby business can be conducted in the future simulation, so mistakes could be avoided and triumphs perused, would give a significant boost to network efficiency and economics.

At the same time, the further consideration of creating points in the future, mapping out what can be achieved, then working to those goals in an efficient manner, gets around the problem of trying to predict the future, as instead one programs the future, then looks to complete the program.

And so the S-World UCS Mantra was created, and for the first time, since the discovery of POP did an element of physics influence the programming of S-World and in so doing added significant strength.

The consideration for the above was to use S-World UCS as a gigantic quantum mechanics experiment, with us representing the coral and recreating a copy of the Network and sending it forwards in time. In a way, this always was the idea, as in all the games that Villas Mogul was influenced by and in general the basic game play revolved around doing things in the future.

However, creating different specific timelines, such as sending one timeline into the future at twice our speed, and have other set a points in the future, could produce exceptional efficiency for the network, as after half a year the simulation, which is to be called “Voyager,” would offer excellent data on what to do and what not to do.
We could create a simulation of the network in the future, which is a heaven on earth with everything as it should be, then reverse engineer it back to our timeline, and enact it.

At this point (September 2012) in the creation of American Butterfly “The Theory of Every Business” I decided the influences from physics which had been stacking up, needed to be written as a separate book, as opposed to the intended single chapter.

As it turned out, two books were written, “Spiritually Inspired Software” and “The Network on a String” largely telling the same story, with the first book, looking and explaining at the basic considerations and observation of the network as influenced by the idea of a greater power existing in the universe, and the other looking at the same development strictly in terms of physics.

However as the following two books, largely look at the mid to long term picture, particularly in view of finance, and especially the POP principle Res and Angel Pop, which all contribute to the long term stability of the network after the initial investment has been made, to conclude this book, a conducing chapter of Mother Network 2018 profitability was necessary, written with the hindsight of books two, three and book four, which looks at the butterfly effect and Game Theory, in terms of creating an implementable short term investment strategy.

This is not the end for S-World UCS as SUSY 16 sub-chapters 9 to 14 within The Network on a String revisit the topic in significant detail.